Thank you! Your submission has been received!
Oops! Something went wrong while submitting the form.
City & CultureMoney MovesStories#NeoLifeNewsGuides

From bricks to boulders: Little Brick's big impact in Edmonton 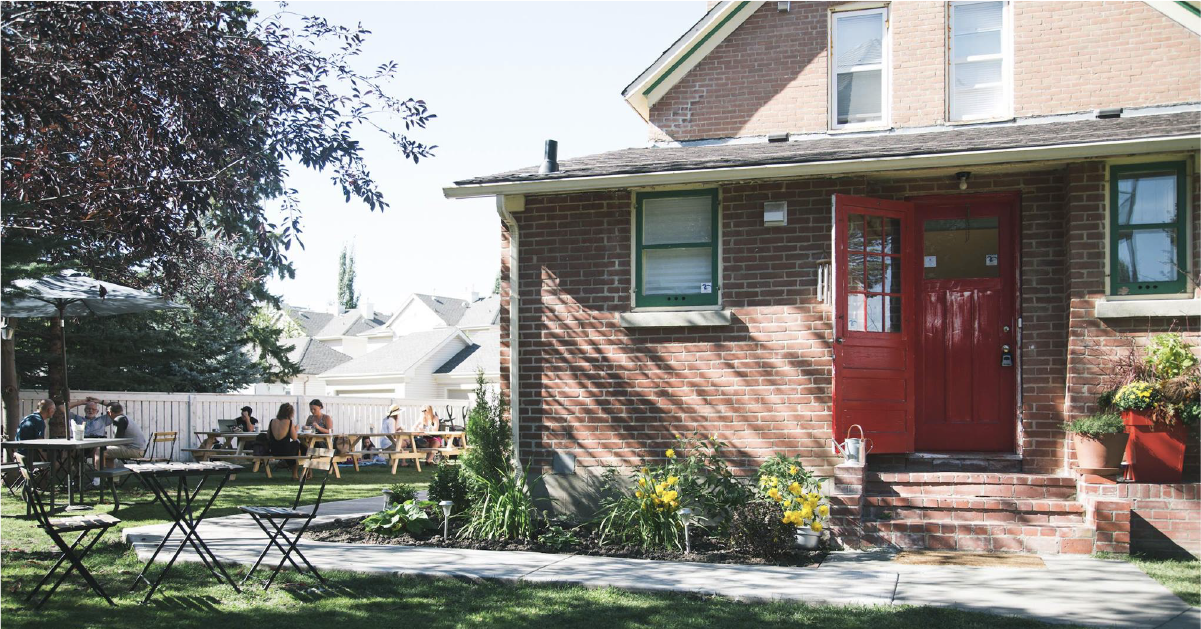 Inside the brick-clad building of a former industrial site, glasses clink and laughter roars as patrons are served the runny yolks of a classic eggs benny breakfast. That’s been the atmosphere of Edmonton’s Little Brick Cafe & General Store for the last six years.

What’s not as easily pictured are the trials and tribulations faced by its business owners as they took on this entrepreneurial journey and why they felt it was necessary for their community. That’s why we’re tapping into the rich history of this local staple and one of our Neo partners, Little Brick in Edmonton.

Reclaiming a part of Edmonton’s history

Located in the heart of Riverdale, Little Brick is a beautifully restored heritage home that was built in 1903 and belonged to J.B. Little, one of Edmonton’s earliest pioneers and an integral business leader in the building industry.

From 1892 to 1990, Little’s family ran a thriving brickyard that shaped early 20th century Edmonton. His bricks were said to be the most consistent high-quality brick of its time during booming industrialization. But life wasn’t always easy.

The Riverdale community was disrupted by devastating floods, collapsing coal mines, and governments that didn’t care much for its people. Despite all the challenges, the residents of Riverdale always emerged victoriously. Lessons of hard work and resilience, family and community persevered, and much of it was owed to the spirit of the Littles.

Little’s descendants established many long-standing social traditions, sponsored hockey and baseball teams, and united their neighbours as one, being true pillars of their community.

Co-owners Carmen Winkler, Jay Downton, and Clark Murray understood the importance of this rich history. They fought to preserve its legacy when they bought the property that became Little Brick in 2015.

Back then, the condition of the house was anything but a sight for sore eyes. Its previous tenants left behind crushed beer cans and empty pizza boxes, asbestos was found nearly in every room, and damaged wires dangled off the walls. Today, the interior features classy, mid-century modern decor, showing no signs of its former party life.

Others would have let the building get demolished and prefer to sell the lot, but the co-owners had something different in mind.

“Initially, we were looking for unique real estate to have our Nation office in,” said Downton, co-founder of Nation Network, one of Canada’s largest independent online sports networks, who oversees Little Brick’s brand and storytelling. “When we discovered the J.B. Little House and the story and historical significance it has, things changed. Yes, we wanted to put our offices there, but we also wanted to create something special.”

All three co-owners hail from impressive entrepreneurial backgrounds. Winkler, Little Brick’s operating partner, was part of the large hospitality group Urban Sparq and oversaw its growth from just a local Edmonton business to a national one.

Downton and Murray have a history of building joint ventures together, including co-founding Nation Network and Oodle Noodle, an explosive Asian fast-food franchise that now has 14 locations, with further expansion slated for 2021.

The only other commercial spaces around Little Brick at the time were a torn-down grocery store and a small printing press. There was ample opportunity to meet the needs of the neighbourhood.

“We felt it was important to build something that would help keep telling the Little family’s story,” said Winkler. “It also was an opportunity to open an amenity in the River Valley to serve those who come to enjoy its beauty. All roads in our minds led to opening a cafe, and we are extremely happy with this project.”

Tucked away in the suburbs of the River Valley and nestled by the bend of the North Saskatchewan River, Little Brick is the only cafe of its kind in the neighbourhood that offers a private venue, perfect for small weddings and intimate dinner parties.

Their stunning backyard patio invites celebration between friends and family and an opportunity for building new connections. Patrons can enjoy casual breakfast, lunch or a snack, knowing full well that every item on their menu is locally sourced, healthy, and homemade. A trip to Little Brick wouldn’t be the same without giving their eggs benny with thick cut bacon a try, which locals rave about.

The co-owners spent years nailing down the best local coffee bean sources before offering a rotating selection from local roasters. And sure enough, when they obtained a liquor license, Little Brick began offering Alberta-made craft beer, wine, and cocktails.

“We get great enjoyment seeing Little Brick used as a community hub,” said Winkler. “Whether it be local residents of Riverdale gathering or large mountain bike and road bike groups enjoying post-ride brunch. We feel the cafe has become a community builder.”

Not only is Little Brick a great spot to grab coffee and a quick bite to eat, but they also stock everything from pantry essentials to apparel in their general store.

“It also attracts more Edmontonians down to enjoy the River Valley, which is an asset our city has that we should all be proud of,” adds Downton. “We make sure to support our local community league activities, work with local artists, and host music, art, and performance shows at our venue . Our mandate is to use this house, cafe, and brand to fiercely promote Edmonton.”

Riverdale is the first industrial suburb of Fort Edmonton and one of the oldest neighbourhoods in the city. As the city modernizes and tears down the old to make room for the new, historical sites are at risk of being lost for good.

Fortunately, the legacy of J.B. Little lives on in Little Brick over a century later. The cafe and general store is a place to bump into your neighbours, where you go to reconnect with old friends, and strengthen relationships over honest food and great coffee.

“We recently got the home designated as a historical building,” said Murray, to pay further homage to its original owners. “Throughout the cafe, we have paintings and photos on display showing the brickyard, the house and J.B. Little and his team. These photos came from archives and some directly from the family.”

We’re excited to team up with Little Brick to offer Neo members an even more rewarding experience when they support this local gem. Whether you’re getting in your coffee fix or shopping for essentials, you can earn instant cashback rewards when you pay with the Neo Mastercard®.

Despite what their name suggests, Little Brick makes a big difference in celebrating Edmonton’s heritage and sense of community.
Learn more about the Neo Card and how you can make your everyday experiences more rew 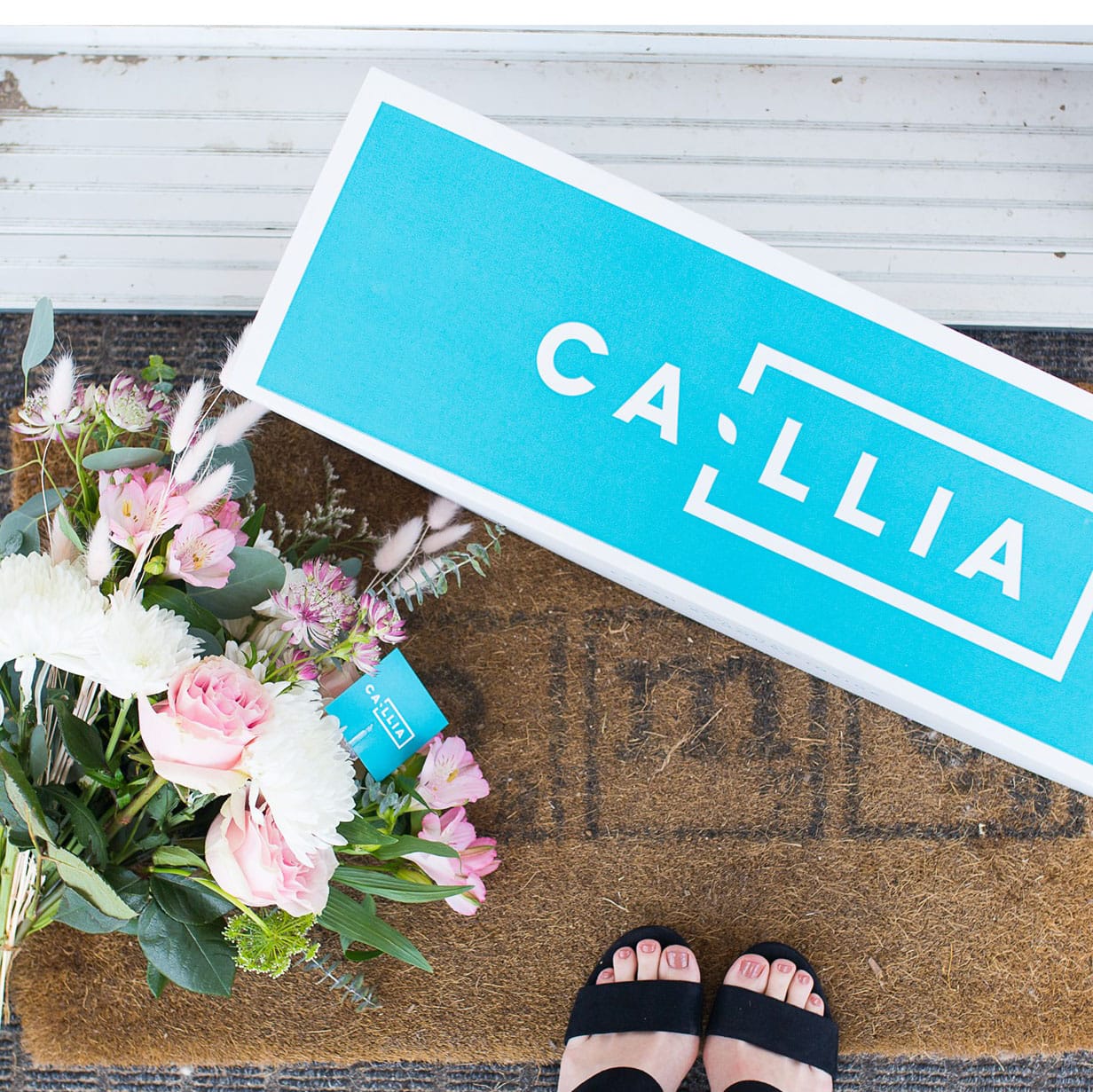 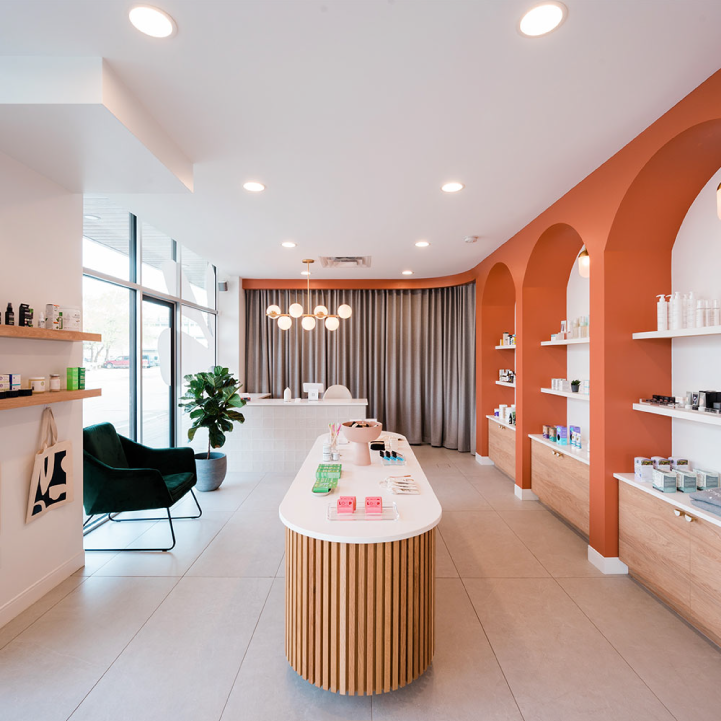 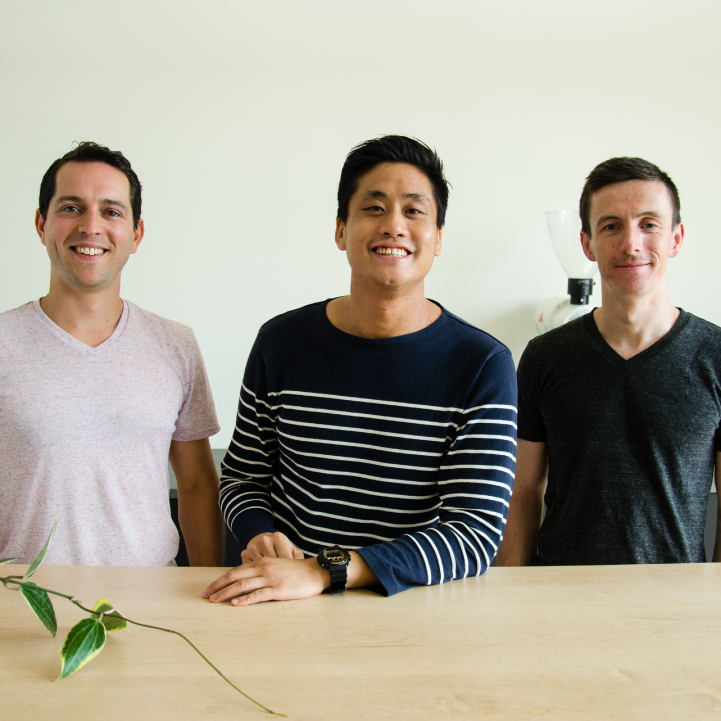 Stories
Partner Spotlight: Earls and their legacy of community 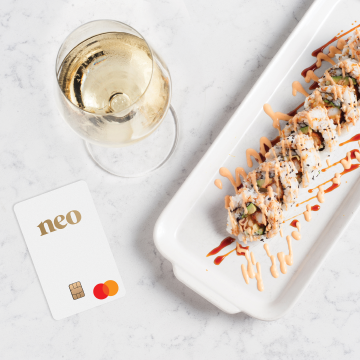 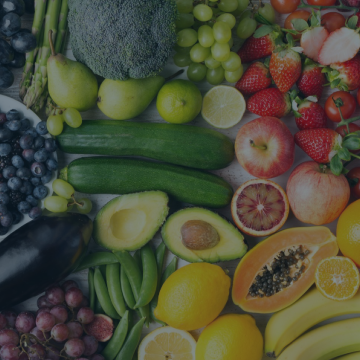 Reach your goals faster than ever with Neo Savings, the high-interest savings account that earns you 1.55%* on all your money. 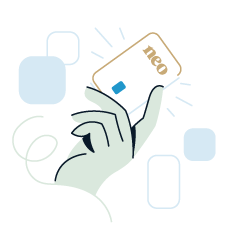 *Interest is calculated daily on the total closing balance and paid monthly. Rates are per annum and subject to change without notice.